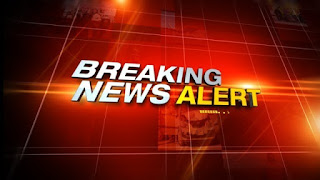 OK, so this is kind of a big deal for me. A short pause as we cut away from my ramblings to announce breaking news!

I'm happy to announce that my novel, Braxton Woods Mystique, has found a home at Ravenswood Publishing! Thanks to Trident Media and my agent Mark Gottlieb!﻿

Photos. To filter or not to filter...that is the question 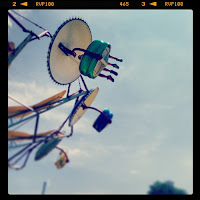 These days I constantly come upon photography blog posts claiming that Instagram style apps, with their many filters, are ruining photography as we know it. The arguments are as ubiquitous as the filters themselves: They are making us take pictures of boring subjects, they are making everyone seem like a better photographer than they actually are. Or, that it's somehow not an accurate representation of reality.

I've heard this line of thinking a lot throughout many creative circles lately, from art, to photography, to writing, and beyond. Self-imposed restrictions on what should be allowed, and the know-it-alls out there ready to tell you that if you use an app filter you are somehow cheating. Nonsense. Self-imposed restrictions are fine. But not for everyone. And certainly not as a general rule. 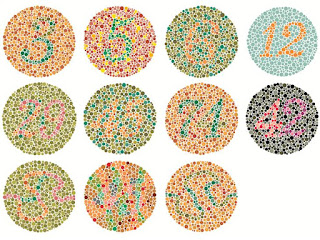 First off, to get slightly deep, "reality" does not even actually exist in any consistent sense. Sure, we take comfort in the fact that most people perceive things somewhat similarly. A red light looks red to the masses and most will stop for that color at a traffic signal. But within just our own species, there are those among us walking around with filters on all the time. It could be you and you might not even know it. I'm referring to people with color vision deficiency, more commonly known as colorblindness. Yes, they see the world differently than we do. When they use our so-called pure unfiltered cameras to take pictures they still don't see what we do. Are they cheating? Of course not. And who knows what our filters are doing to their photos. Some even suspect Van Gogh may have been colorblind and that his more limited visual spectrum resulted in his limited painting palate. Was he cheating? Nonsense. 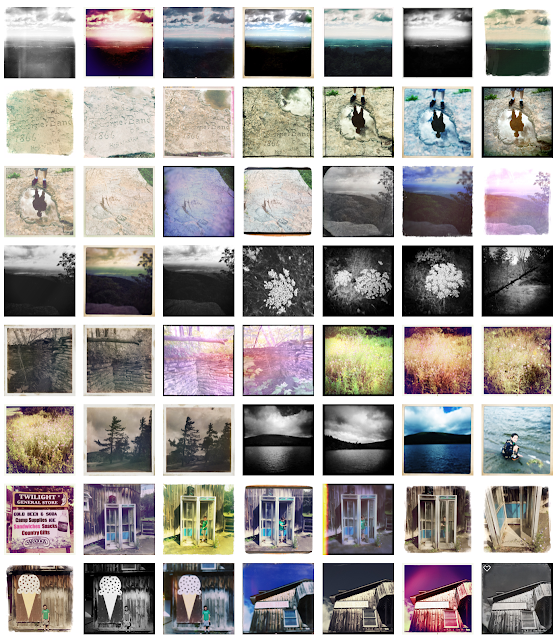 Another thing I'd like to point out is that all our pictures are filtered. Until we somehow figure out how to capture what the brain is seeing, all photos are a filtered version of what humanity observes. First off, we see with binocular vision. Second, we see everything upside-down and our brains flip it magically. Then there is the fact that our eyes are roughly that of a 50mm lens. Some of us need glasses, some get headaches in too much light, some wear sunglasses. And then there is the fact that we all perceive the world differently. Some people love to take pictures of graffiti, or of wildlife, or clouds. There are lots of pictures of kids. Some take pictures of their food. And some take pictures of their feet. The more people shoot, the more common similarities emerge. Like that dream where you are in school late for a test and you're naked. Lots of people have that dream. Right? I think the problem here is not that we use too many filters. I think some people are seeing the huge common threads that run through our photos and that makes them feel somehow less special. As Fight Club's Tyler Durden said, “You are not special. You're not a beautiful and unique snowflake. You're the same decaying organic matter as everything else. We're all part of the same compost heap. We're all singing, all dancing crap of the world.” Don't despair though. Revel in this knowledge.

Then there are all the cameras. Good God are there a ton of cameras. Go look on the Flicker camera finder. Gajillions of different cameras. Film, digital, cell, SLR, mirriorless, full frame, plenoptic, Polaroid, 3D, Google Glass, etc, etc, etc. The list is endless. They all record so-called reality, each, slightly differently. There is also software onboard digital cameras that is translating the image differently. Then there are the multitude of lenses ranging from fisheye to zoom. Then there are real-world filters already built in to the cameras. Ever hear of an anti-aliasing filter? Well guess what... your camera likely has one built in. Oh, film you say. You love the purity and classic feel of film. Those grains of silver and chemicals look and feel like nothing that digital can ever even hope to approach. That's fine. It's still a specific filtered version of reality, taken with a specific camera, a specific lens, and shot by a specific person and developed in specific chemicals and printed on specific paper. And it's all filtered down a process line to give you a specific filtered version of reality. 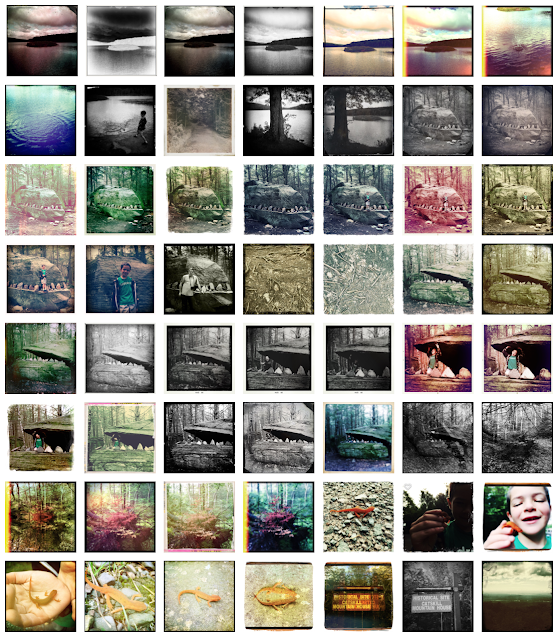 Here's another argument I've heard: Everyone's pictures are boring. You don't say? This argument is boring. My pictures do not exist on Instagram to get you excited. I did not photograph my son's reflection in a puddle up on a cliff in The Catskills for you. Sure, you can see it on Instagarm if you happen to stumble upon it. Or if you happen upon it because I hashtagged it #puddles just as you searched for #puddles as the stream of puddle pictures introduced you to my picture. That is a cosmic coincidence of another order. Some sort of Repo Man plate-of-shrimp lattice of coincidence for sure. But my filtered photo is under no obligation to land on the Ansel Addams spectrum of your photo-meter-of-happiness. Humanity will have shot as many as one trillion photos this year alone. Filtered photography is not hurting anyone. And photography is not suffering. I'd argue it's thriving like never before.

Filters on apps such as Instagram or Hipstamatic are great. If you don't like 'em, that's fine. If you want to put self-imposed restrictions on the creative work you do, that's fine too. I think too many choices can often be a hindrance to creativity. Sometimes I shoot only black and white, or only on my iPhone, or only in Instagram. Sometimes I do not alter my pictures in Adobe Lightroom after the fact, and instead just leave them as they are straight out of the camera. SOOTC for short. It's a whole movement. #sootc.

If you want to avoid filters and have your photo shooting be as unencumbered as possible, that's fine. But don't fool yourself for one second into thinking you are some sort of upper-crust highbrow purist, while the rest of us plebeian photographers are somehow beneath you, producing crap with our Instagram filters.  We're not. We're everywhere. And we see you through the lo-fi filter!

Don't feel threatened by the less classically trained. We're not competing with you anyways.

Posted by Adam Furgang at Saturday, August 15, 2015 No comments: