After years of hard work and anticipation, it is finally the release date of my first published work of fiction, Braxton Woods Mystique.

Thanks to my agent from Trident Media Group, Mark Gottlieb.

Thanks to my publisher from Ravenswood, Kitty Honeycutt.

Thanks to my editor, Mary Harris.

Thanks to my cover artist, Robyn Diaz.

Thanks to my wife, Kathy Furgang, and our two sons.

I'm eternally grateful to all of you. 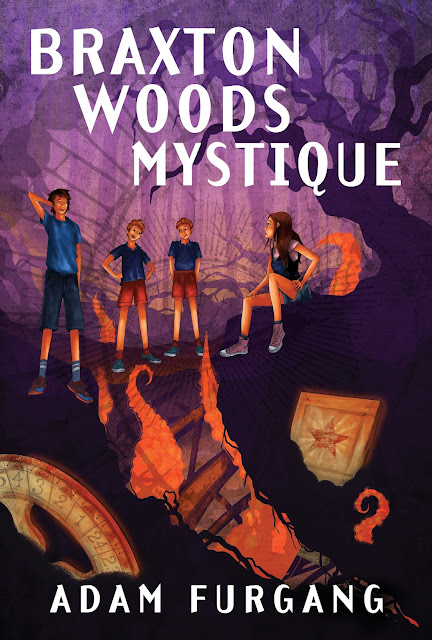 RUN TOWARD WHAT SCARES YOU… After losing everything in a fire, Leo and his mom move into an unfinished development far off in the middle of Braxton Woods. As summer vacation begins, Leo and his new friends set out to explore the land behind their homes. They are alarmed to find sinkholes, horrific creatures, electrical disturbances, and even a buried carnival from long ago. Despite their growing fears, they are drawn toward solving the extraordinary mystery. Little do they know they are about to unearth a sinister force and discover a dark, forgotten secret from the town’s past. Ultimately, they must overcome the willies, heebie-jeebies, creeps, shakes, and shivers as they chose danger over a far greater threat—a dull summer.

Kindle
Posted by Adam Furgang at Friday, April 15, 2016 No comments:

Kickstarter: The Good, the Bad and the Ugly


On December 26, 2013 the Kung Fury Kickstarter project launched. The campaign and trailer depicted a cheesy, pseudo-80s cop film. At some point after the launch I pledged for the project and hoped for the best. 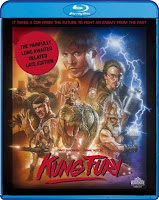 Fast forward to today—Monday, April 4, 2016 and I have still yet to receive my region-free blu-ray of Kung Fury. I did, just now, finally, get the oddball address request that comes at the end of every Kickstarter campaign before they get ready to ship you your reward. Imagine ordering something from Amazon and every time, just before they ship, you need to give your address, again, and fill out these oddball forms. I'm not going to feign complete and total ignorance to the Kickstarter process. They likely collect this information because many campaigns take so long that it's easily likely that you may have moved, or even died, before getting what you plopped down some money for.

If business was easy, everyone would do it. 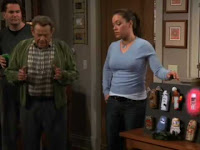 There is a real and concrete reason I never went into business. It's a huge pain in the ass. I think it's great that very wide-eyed, optimistic people jump in head-first to create things that corporate America could not be bothered with. Kickstarter has produced a lot of awesome things over the years and many campaigns I've been involved in go exactly as planned. That's the good.

The bad is when it takes longer than estimated. A few months is entirely understandable. People who have never run a business from their living room don't realize what a hassle it will be to pack and ship everything to the hundreds or thousands of us who eagerly gave over some money for fancy dice, or a cheesy film, or a wacky board game. A delay is fine. We already knew we'd be waiting months.

No matter what goes down, I never complain to those who are running the Kickstarter projects. I know from experience in life that complaining rarely changes anything. Sometimes complaining can even make things worse. It may seem like I'm complaining now, but I'm not. I'm just exposing and explaining what is going on with some of these Kickstarter campaigns. Many people do complain. It can get crazy sometimes. This is the ugly. Sometimes projects never ship and the entire thing goes bust. I've never had the privilege, yet, of losing the money I gave and getting zero in return. I know that this does happen though. I'm sure it sucks.

Now, with the Kung Fury Kickstarter campaign, I pledged for and wanted a blu ray of a film that would not be available anywhere else. When it wound up on iTunes, Netflix, and even on freaking-focking YouTube well over a year ago, I got a little annoyed. Had I suspected I could have watched this film on Netflix without pledging a dime I'd never have engaged in this campaign. I'm sure there are all these fancy smoke and mirrors details that the creators could explain if I cared to inquire. Maybe they made zero money from the iTunes and Netflix distribution. Maybe. I still don't have my blu ray. Even though I have been given a digital copy of the film and can watch it on Netflix at any point, I still refuse to do so. I wanted the blu ray of the film that I backed because it would be a unique thing to have. I never figured any schmuck with Netflix would be able to see the film before I got my blu ray. So yes, I'm a bit miffed. My panties are in a bunch. My feathers are ruffled. 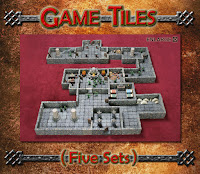 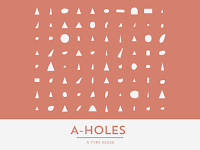 A friend of mine made wonderful typography book, A-holes: A Type Book. He kept his campaign small and he stuck to what he knew. The campaign was great and the unique book was delivered as promised and on time. These are the GOOD campaigns. The ones that pan out as expected with little to no wait time beyond what was explained up front.

The Doublesix Dice I pledged for were a full year late and countless updates kept coming in with an endless litany of explanations and excuses. The Doublesix Dice did eventually arrive, although the guy running the campaign seemed incredibly flustered by the end. 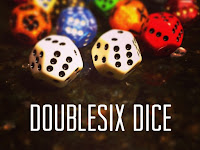 Kung Fury, though, definitely takes the cake with longest overdue item. It's been so long I no longer care. I've changed. I'm not even the same person any more. It's 2016 now. I hope when I finally get the blu ray in the mail that it works on one of my blu ray players. I hope I can bring myself to get back to where my mind was in 2013 when I pledged some money for this film. We'll see.

So the bottom line with Kickstarter is that you need to kiss your money and expectations goodbye when you pledge. Think of it as a donation. And if you do ever get what was promised, remember that many people running campaigns were educated in a trial-by-fire manufacturing, learn-as-you-go, pseudo-business college. That's also what you funded.

Some people graduate from Kickstarter University with a 4.0 GPA, and some graduate with 2.0 GPA.

Some don't graduate at all.